– Um Salama (God be pleased with her) reported that the Prophet (God bless him and grant him peace) used to say: “O [Lord] Who turns hearts [from belief to disbelief], make my heart stand firm on Your dīn [that is, Islam].” Then he used to read [Chapter 3, Verse 8] “Our Lord, let not our hearts stray after You have guided us, and grant us mercy from Your Presence, for You are the Grantor of bounties without measure.” Hadith reported by Ibn Jarīr and Abu Hātim. 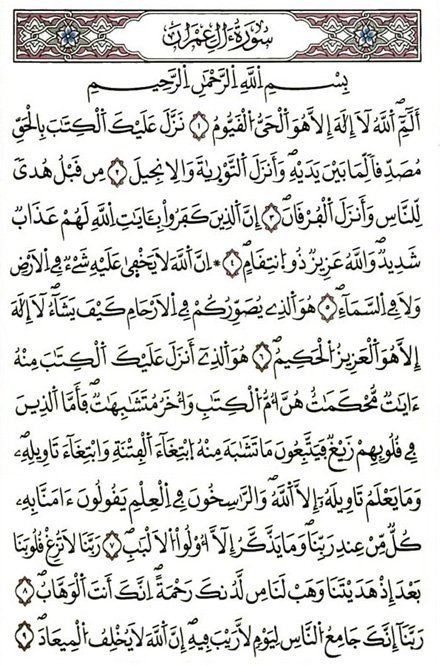