– Asmā’ bint Yazīd ibn as-Sakan (God be pleased with her) said: “I heard God’s Messenger (God bless him and grant him peace) say about these two verses, ‘God, there is no god but He, the Ever-living, the Self-subsisting [Chapter 2: Verse 255]’, ‘In them there is the Most Glorious Name of God.’” Hadith reported by Imam Ahmad, Abu Dawūd and at-Tirmidhi (God have mercy upon them). 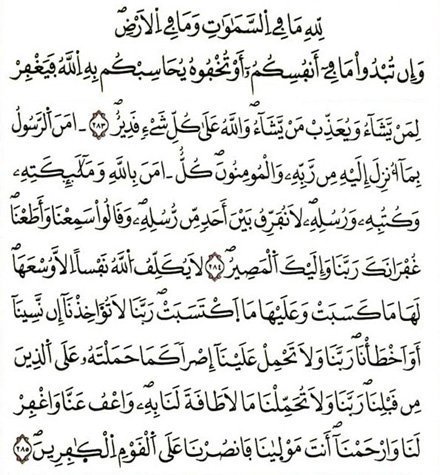