– ‘Abdullah ibn Mass’ud (God be pleased with him) reported that God’s Messenger (God bless him and grant him peace) said: “Whoever reads the last two verses of Chapter 2 [al-Baqara] at night will be preserved by them [from any evil].” Hadithnarrated by al-Bukhāri and Muslim (God have mercy upon them). 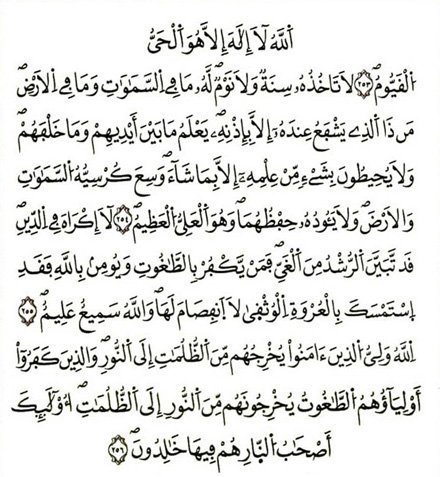